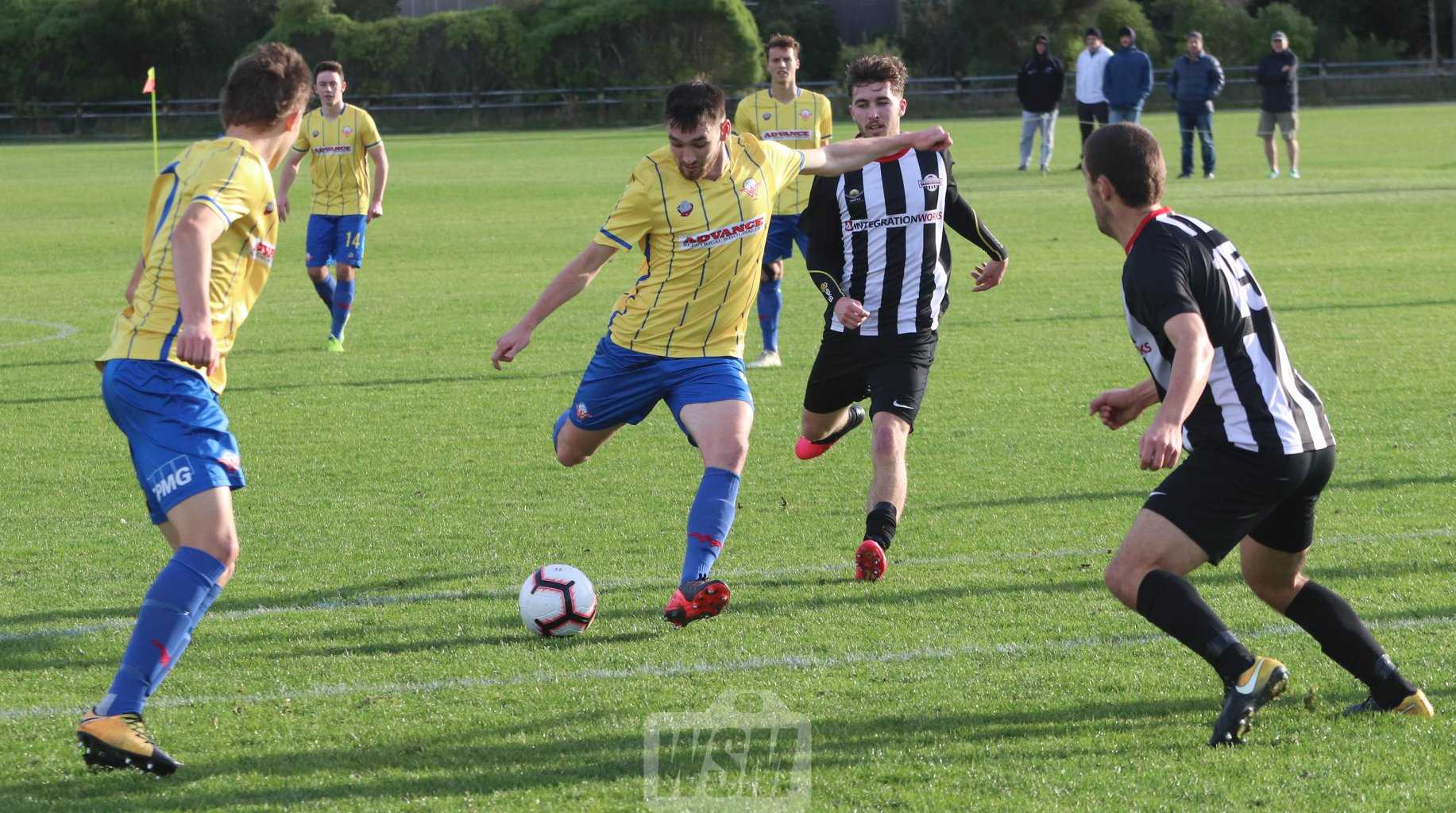 The defending champions of the Ultra Football W-League and Central League have moved clear at the top of their respective tables.

Wellington United pushed three points ahead in the region’s premier women’s competition following a 2-0 win over Palmerston North Marist, who they came into the weekend tied on points with.

It took until the 68th minute before Olivia Browne broke the deadlock, while Jemma Robertson sealed the win in the 91st minute.

Seatoun picked up their first point of the season when holding Wairarapa United to a 1-1 draw thanks to Grace Surridge’s 70th-minute goal which cancelled out Samantha Whyte’s effort four minutes prior.

Waterside Karori’s second win of the season was a resounding 7-2 victory over North Wellington. Olivia Ingham actually opened the scoring in the 3rd minute, but Kaley Ward scored five goals for her side as they eased to victory.

Petone continued their impressive start to the season with a 2-0 triumph over Western Suburbs thanks to second-half goals from Ellen Fibbes and Emily Yates.

In the region’s premier men’s competition, Wests made it four-from-four in their quest for back-to-back titles when beating Waterside Karori 3-1 at Karori Park.

Karori took the lead via Jerram Tuck in the 38th minute, but second-half goals to Ihaia Delaney and a brace to Ryan Feutz meant Wests walked away with all three points.

Miramar Rangers suffered their first loss of the season when doing down 2-1 to Napier City Rovers at Park Island.

Napier’s American import James Mack III scored both goals for the home side.

North Wellington moved themselves above Karori at the bottom of the ladder after getting their first win of the season in a 5-2 victory over Lower Hutt City.

Jesse Randall and Nathan Simes both bagged braces for the home side, while Riley Bidois did the same for the away team, scoring arguably the goal of the game when poking home a cross which followed a flowing attack from a Lower Hutt goal kick.

Petone and Wairarapa United joined Stop Out and Lower Hutt on four points after they played out a 2-2 draw in Masterton, while Wellington Olympic continued their early-season comeback with a 5-0 win over Stop Out.

In the rest of the football around the grounds, Douglas Villa’s strong start to the season in Capital Four continued with 9-0 victory at home, Josh McMenamin scoring five goals.

In Masters One the Waterside Karori Dreamers had their 58th consecutive victory with a hard fought 3-2 win over Jason Pine’s Tawa Grizzles in the feature game at Redwood Park. The Dreamer goals coming from Craig Riddle (2 penalties) and Matt Dillion.

Their biggest challenge should come from Western Suburbs who had a good 5-1 win away to NW Villa. The top two sides meet on 25th July.

In one of the biggest wins of the weekend saw IBU Reds win 10-0 over Miramar in Wellington Division Four.

KCU Hearts (Horo-Kapiti Division One) made it four wins from four games with goals coming from Lawrence Fay (2) and Tony Meinen in their victory over the previous unbeaten Waikanae Strollers.

In the Wairarapa, Greytown Fresh Choice have scored an incredible 41 goals in only 5 games.