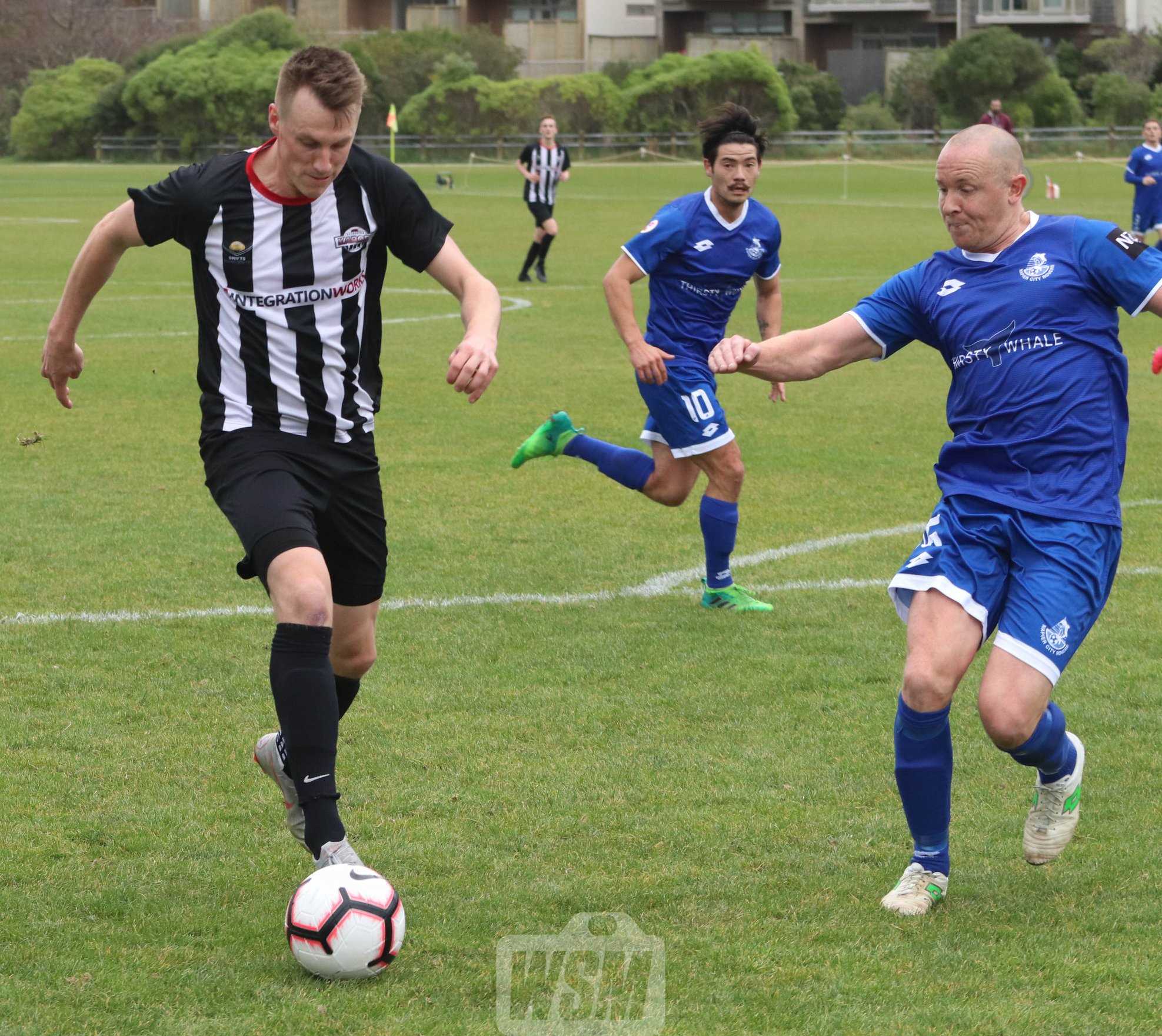 Miramar Rangers produced a statement win against Wellington Olympic in the Ultra Football Central League over the weekend.

The league leaders won 4-1 at Wakefield Park over third-placed Olympic, despite being down to 10 men after just 32 minutes following the sending off of Sam Dewar.

A lovely freekick goal from Jorge Akers started the scoring for Miramar in the ninth minute, while Andy Bevin, Sam Mason-Smith and Ollie Whyte also got in on the goals.

Western Suburbs stayed level on points with Miramar after yet another 1-0 win, this time over Petone thanks to a Sean Bright goal in the 27th minute.

Stop Out now sit in the relegation position after 3-1 home loss to North Wellington.

The away side got their goals via Bertram Fish, Jesse Randall and Matt Tod-Smith, all scored in the second half, while Stop Out could only manage a 91st-minute consolation goal to Bryn Yates.

It’s tight at the bottom though, with only two points separating Stop Out from North Wellington in fifth.

Wairarapa United moved out of the relegation zone with a 1-0 win over Lower Hutt City thanks to Hugo Delhommelle’s eight-minute goal.

Waterside Karori scored their second win on the bounce with an impressive 2-0 triumph over Napier City Rovers.

Merlin Luke-Miny capped a sweeping move with the opening goal in the fifth minute, while Jerram Tuck sealed the three points with his 75th-minute strike.

In the Ultra Football W-League, Wellington United and Palmerston North Marist continue to match motors at the top of the table.

Wellington United earned revenge for their loss to Waterside Karori earlier in the year with a 2-1 win at Newtown Park.

Jemma Robertson came up with the goalscoring heroics for Wellington, netting a brace, with the winner coming in the 83rd minute.

Seatoun put distance between themselves and North Wellington at the bottom of the ladder when beating them 3-0.

Around the grounds, in the Capital Premier, Lachie Hill scored a hat-trick to give Tawa a hard-fought 3-1 win over Wests’ Reserves at Redwood Park.

Island Bay continue to lead Capital 1, with a 4-0 win over Tawa Reserves. Jamie Mason continued his great start to the season, scoring all four goals for the Sharks.

In Capital Two, Marist were 4-1 down against Olympic after 58 minutes, but managed a late comeback to steal a hard-fought 4-4 draw. The equaliser by Gavin Peattie came in the 89th minute.

The West Wanderers in Masters One continued on their fine form,  winning 16-2, only Dean Eager and Mike Wilson failed to score. The Tawa Grizzles produced one of their best performances for a number of years defeating BNU 5-1 which contained a hat-trick from striker Cam Hawkins.

Over in the Wairarapa, the Masterton Lions had a good 11-2 win.