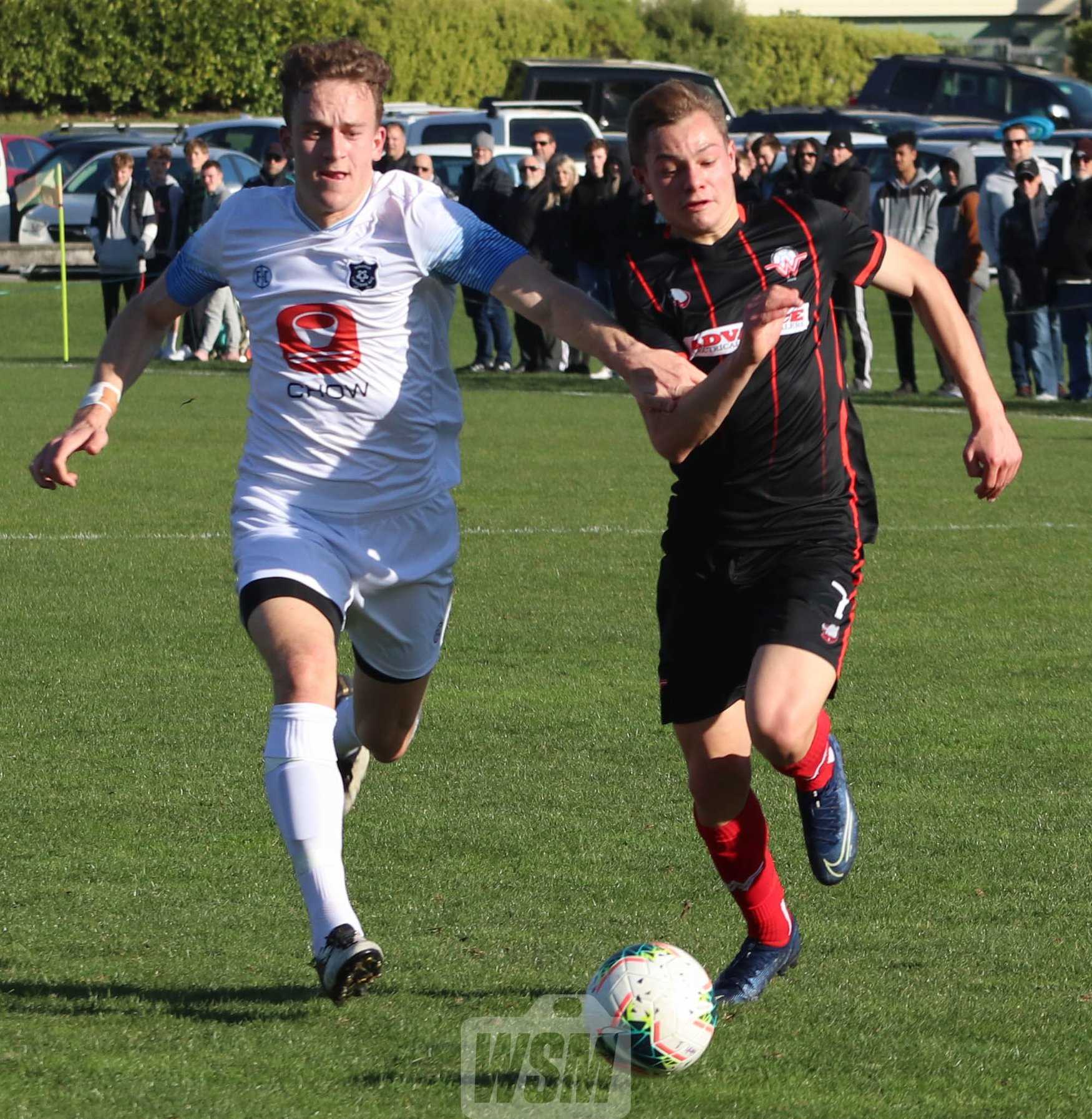 The W-League leaders are still unable to be separated after comfortable wins for both Palmerston North Marist and Wellington United over the weekend.

In other action, Petone beat Wairarapa Untied 4-3 in a thriller.

Petone were their own worst enemies at times as Jessica Kincaid netted twice into her own goal in the third and 63rd minutes. The second own goal put them 3-0 down, but Katie McKenzie got them back in the game one minute later, before substitute Eleanor Humphrey scored a hat-trick over the final 32 minutes, including the winner in the 91st minute.

The other match of the round saw Waterside Karori edge past Seatoun 2-1, with Kaley Ward grabbing the winner in the 90th minute.

Andy Bevin got the lone goal in the second half.

Wellington Olympic kept within touching distance of the leaders after a brace from Jack-Henry Sinclair saw them ease past North Wellington 2-1.

Lower Hutt City put a bit of breathing room between themselves and the relegation zone thanks to a 5-0 win in their local derby against Petone, who now sit bottom.

Stop Out climbed out of the relegation zone with a 2-2 draw against Napier City Rovers, while Waterside Karori moved up to fifth with their third win on the trot, a 3-1 triumph over Wairarapa United.

Around the grounds … Upper Hutt City continue to lead the Capital Premier with their goals coming from the Fong brothers. Second-placed Wainuiomata remain four points behind with a 6-2 win over University. Kellan Gould scoring his second hat-trick of the season. The top two sides meet each other next week at Richard Prouse Park.

In Capital One, a hat-trick in the first 25 minutes by Zach Phillips from Upper Hutt Reserves wasn’t enough against Waterside Karori Reserves. Alex Greenwood getting the winner for Karori in the 91st minute.

Blake Driehuis scored a hat-trick for Lower Hutt City Reserves against Tawa at Fraser Park.  Lower Hutt City had a great weekend with their top three sides having an aggregate score of 15-0.

Adam Chard scored his 12th goal in 11 games for Petone in the Capital Three grade.

In Wellington One, Stop Out made it 9 wins from 10 games with a win over Porirua City.

In Women’s One, Upper Hutt won 5-1 over the Wellington United Emeralds with Becky Stewart scoring her 19th goal of the season.

Wellington United Opals had a good 5-0 win over North Wellington, which included a goal from club legend Sandy Cumpstone who recently celebrated playing 150 games for the United club.