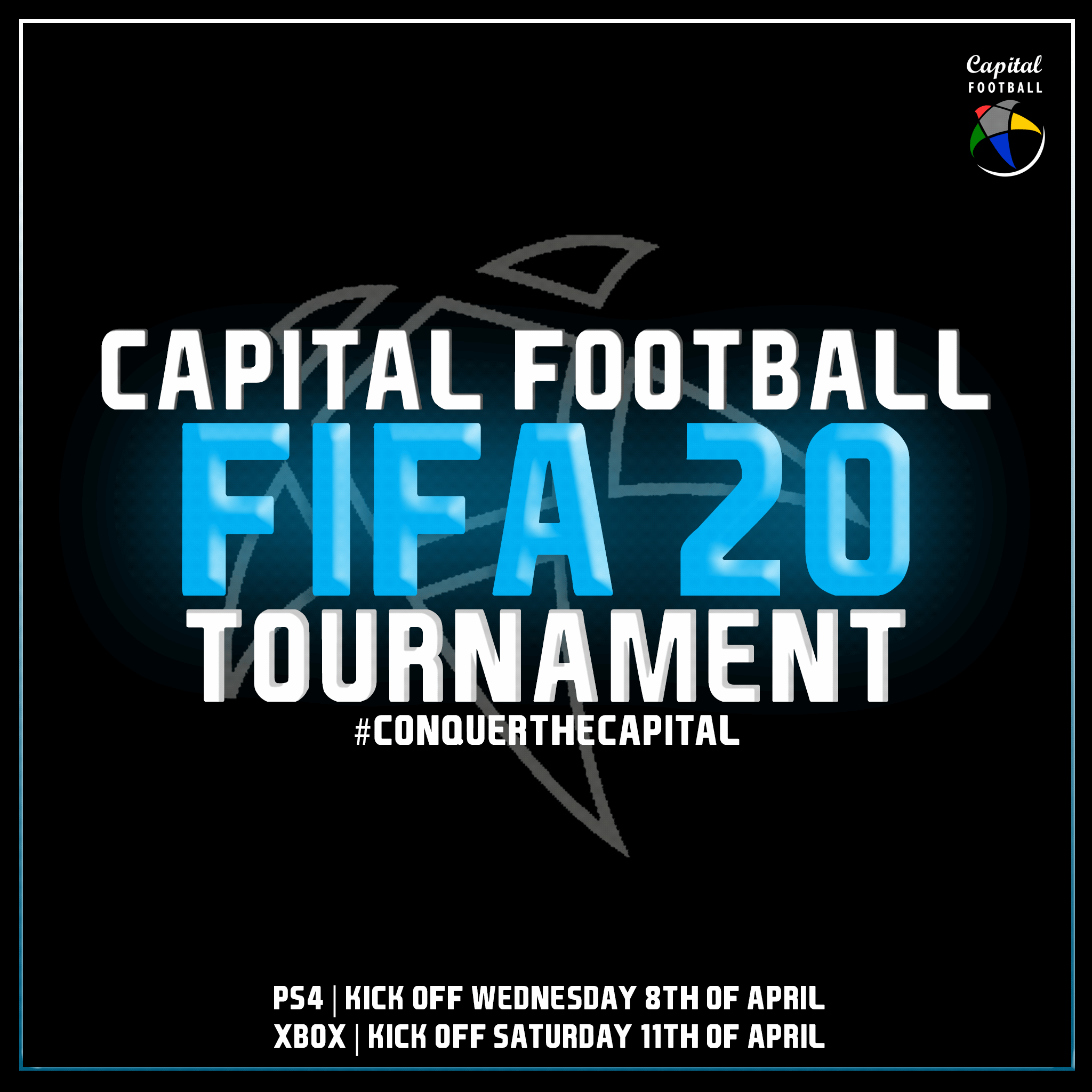 Who will Conquer the Capital?

Capital Football’s quest to find the best online footballer in the region is set to get underway this week with the kick off of its inaugural FIFA 20 tournament.

With just under 50 registrations, a total of 18 Capital Football clubs will be represented and go head to head in the online world through their members.

Stop Out had the strongest representation with seven players, followed closely by Miramar Rangers with six and Island Bay United with five.

See below the full list of registered contestants. If you were under the impression you had registered, and your name is not below, please contact Liam@capitalfootball.org.nz as soon as possible.