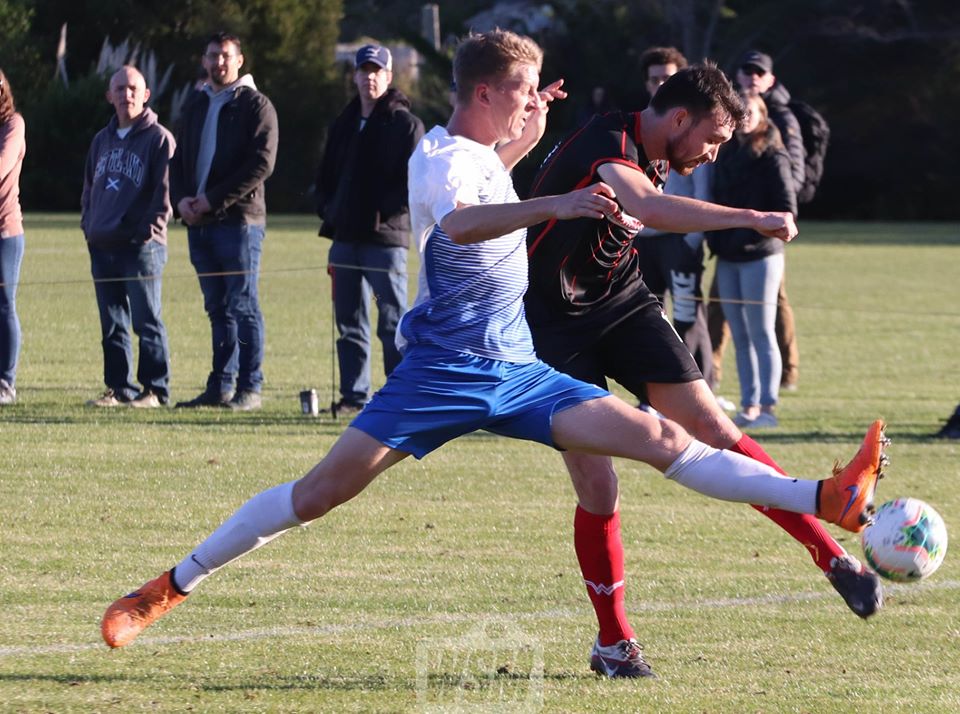 Four of the fives games in the opening round of the Ultra Football Central League were settled by one goal or fewer in a tantalising taste of the season ahead.

It may have been expected that the two-month delay to the start of the season due to Covid-19 might have left a few teams rusty, but the first weekend of results showed every team to be very competitive.

The season was kicked off at Hutt Park on Saturday, where Stop Out beat Wairarapa United 3-2.

Jared Cunniff scored two second-half goals that made the difference for the home side, but the visitors will take great heart from their first-up showing after only gaining three points in 2019.

It was the away side that took the spoils 2-0 thanks to first-half goals from Jorge Akers and Ollie Whyte.

Lower Hutt City got their campaign underway with a 1-1 draw against Waterside Karori at Fraser Park.

Karori led through Harry Fautley’s 19th-minute goal, but Lower Hutt struck back in the 70th minute via Riley Bidois.

Napier City Rovers made their first road trip a successful one, beating Wellington Olympic, who many are tipping as title contenders, 2-1.

Kenny Willox opened the scoring in the 7th minute for Napier, before Karan Mandair put them 2-0 up 10 minutes before halftime. Gianni Bouzoukis hit back 15 minutes into the second half, but the home side were unable to find a way through to nab an equaliser.

The final match of the round on Sunday saw defending champions Western Suburbs defeat North Wellington 2-1.

In the Ultra Football W-League, defending champions Wellington United got their season off to a great start by defeating their closest rivals last season, Wairarapa United, 4-2.

Jemma Robertson, Kelsey Wilkinson, Emma Main and Danielle Ohlsson were in the goals for the home side as they led from the 15th minute on, while Florence MacIntyre and Samantha Whyte got on the board for the visitors.

Petone started their season in impressive fashion with a 4-1 win over Seatoun. Libby Boobyer scored a hat-trick, including two goals in two minutes in the first half.

Waterside Karori were doing well to hold out Palmerston North Marist in their match at Karori Park until the 60th-minute sending off of Samantha O’Callaghan for denying an obvious goal-scoring opportunity.

The final match of the round saw Western Suburbs edge North Wellington 1-0 thanks to a goal in the 30th minute from Beth Whiteside.