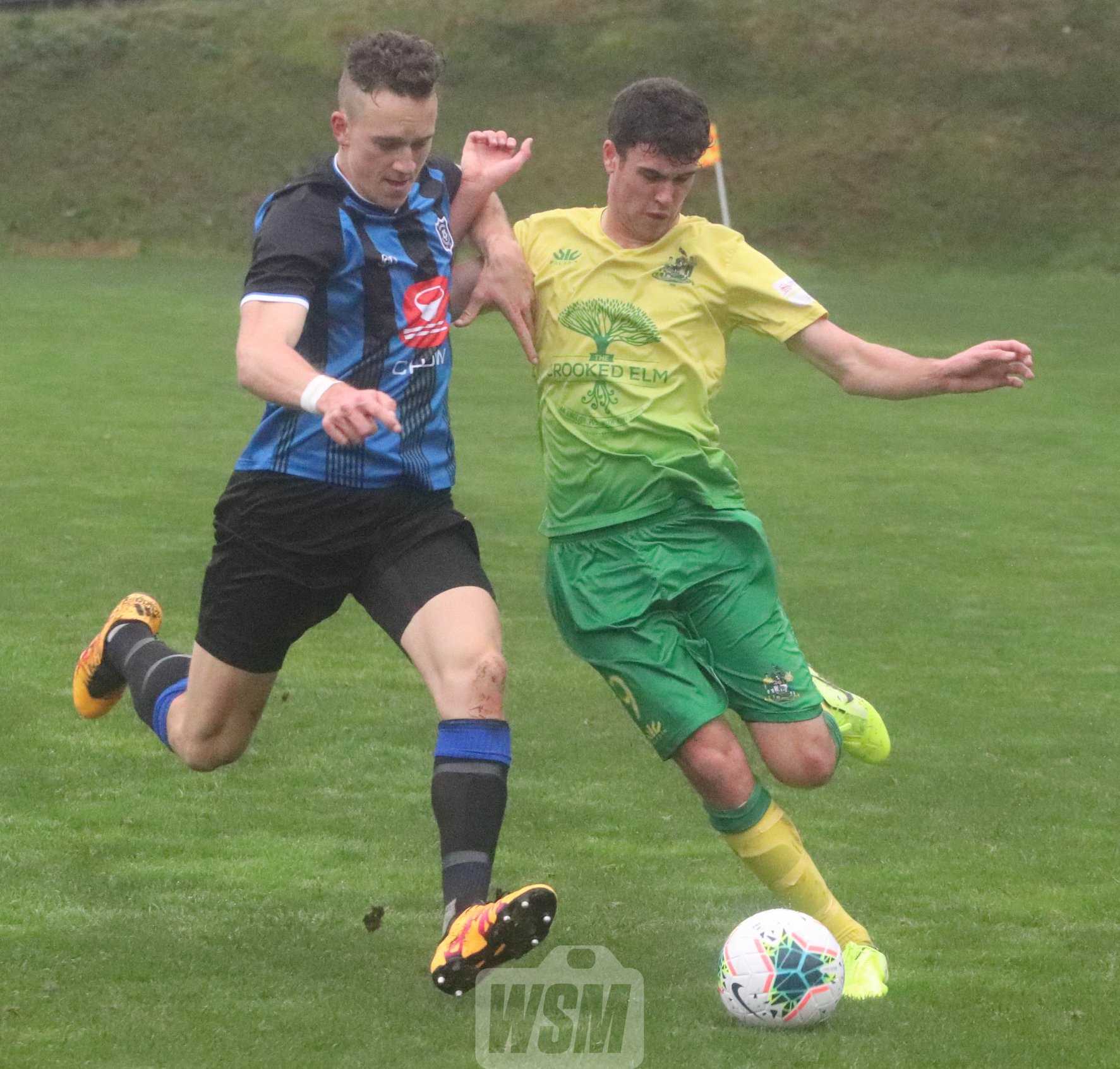 Saturday’s wet and windy round of the Ultra Football W-League and Central League threw out a couple of surprising results, although the defending champions marched on.

In the Ultra Football W-League, Palmerston North Marist continued their strong start to the season with an 8-1 win over Seatoun.

Mikaela Boxall scored a hat-trick in the win, while Kaitlyn Watts and Georgie Furnell both bagged braces.

Defending champions Wellington United made it two-from-two with a solid 3-0 win over Petone.

Petone did well to keep the game scoreless until the 56th minute, when Jemma Robertson broke the deadlock. Further goals to Emma Main and Natalie Olson sealed the victory for Wellington United.

Wairarapa United’s title challenge hit an early speed wobble when they were held to a 1-1 draw by newly-promoted North Wellington.

The home side hit the woodwork on numerous occasions after Tupelo Dugan’s 45th-minute opener, but suffered a double blow when, first, Amber Phillips was sent off for a second bookable offence in the 78th minute, before Ashleigh Mason levelled the scores two minutes later.

In the final match of the round, Waterside Karori beat Western Suburbs 1-0 thanks to a 35th-mintue goal from Denise Gumabay.

In the Ultra Football Central League, Miramar Rangers scored their second-straight win to start the season with a comfortable 3-1 victory over Lower Hutt City.

Ollie Whyte, Max Batchelor and Fletcher Kelleher were in the goals for the home side. They even had Liam Wood sent off in the 69th minute for denying a goal-scoring opportunity, but there were no more goals scored thereafter.

Defending champions Western Suburbs kept pace with them at the top of the table following their dramatic 1-0 win over Napier City Rovers at Park Island.

Ryan Feutz scored the lone goal with almost the final kick of the game deep into second-half stoppage time.

Wellington Olympic suffered their second consecutive defeat to start the season when they went down 3-2 to Wairarapa United in Masterton.

Olympic led 2-0 from the 25th to the 73rd minute, before the home side scored three goals, two from set pieces, in 11 minutes to take all three points.

Waterside Karori held Stop Out to a 2-2 draw at Karori Park.

Merlin Luke-Miny opened the scoring for the home side after 11 minutes, and it wasn’t until the 54th minute that Nati Hailemariam hit back from the penalty spot. Kade Schrijvers gave the away side the lead in the 80th minute, but former Stop Out player Jerram Tuck found the equaliser two minutes later.

In the Capital Premier grade Wainui left it late with the winning goal coming from Jared Mitchell in the 94th minute, after Wellington United had taken an early two goal lead at halftime. Two quick goals by Kallan Gould plus the late winner gave Wainui a 3-2 win.

Up at Weka Park, the Alen James managed to score a 97th minute equaliser for the Lower Hutt Reserves against KCU in a heated Capital 1 game that ended 2-2.

In Masters One, the Waterside Karori Dreamers continued their winning sequence (now 56 consecutive wins) with a hard-fought victory over BNU 1-0. Jesse Phillips getting the only goal of the game in the 38th minute.

In Women’s One, Wairarapa United won at home 13-0, after leading 7-0 at halftime. Darby Lambert had a great day with 6 goals (5 of them coming in the first 27 minutes).