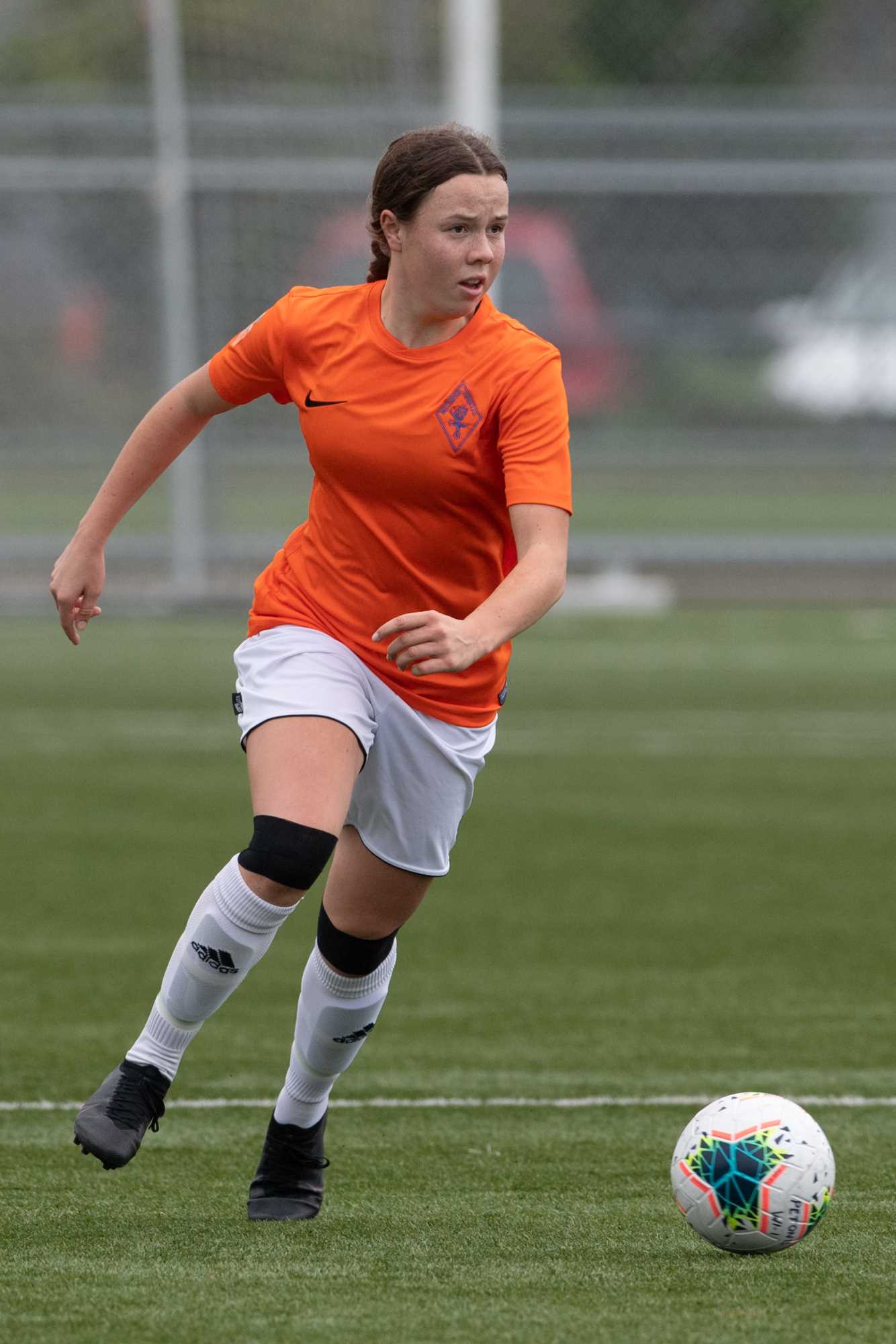 It was raining goals in the Ultra Football Central League over the weekend, while the W-League is developing into a two-horse race.

The men’s action saw 33 goals scored across the five matches in some wildly entertaining matches.

Wellington Olympic got their season back on track after consecutive losses to start the year. They thrashed Waterside Karori 8-1, with the pick of the goals coming from a superb volley from Alex Palezevic.

Ben Lack was sent off for two bookable offences inside the first 33 minutes, but his side were already down 2-0 by then, so the sending off couldn’t be to blame for the loss, although perhaps contributed to the lop-sided scoreline.

Miramar Rangers successfully defended the O’Brien Shield after running out 4-2 winners over North Wellington thanks to a first-half hat-trick from Sam Mason-Smith. His first was a well-placed finish into the bottom corner, before he scored a tap-in and a header to round out his treble.

Petone held Napier City Rovers to 1-1 at halftime of their match at Petone Memorial Park, but conceded five second-half goals to go down 6-1.

Petone’s lone goal was a superb long-range effort from Ta Eh Doh, while one of Karan Mandair’s two goals for the away side was also a cracker from all of 25 yards out.

Lower Hutt City put seven goals past Stop Out in the equal-highest margin of the weekend. Stop Out had themselves to blame for the first-half goals with some calamitous defending.

Luis Toomey scored a hat-trick of high quality for Lower Hutt. The first goal was a chipped volley over an on-rushing goalkeeper, the second was a superbly-placed freekick, while the third was a rocket of a shot into the top-right corner having won the ball on halfway and surged to the edge of the box.

Western Suburbs kept pace with Miramar Rangers at the top of the table following their 4-0 win over Wairarapa United. It was 0-0 until the 61st minute before Wests scored three goals in as many minutes to put the game away.

Wests’ first goal was arguably their best, stringing together 18 passes before Marko Stamenic hammered home a finish from well outside the box.

In the Ultra Football W-League, Palmerston North Marist and Wellington United continue to match motors in the lead after comfortable wins on Saturday.

PNM easily accounted for Western Suburbs 4-1 thanks to a hat-trick from Mikaela Boxall.

Wellington United also had a hat-trick hero in Jemma Robertson to help propel them to a 5-1 win over Seatoun.

Petone moved into third after their tight 1-0 win over North Wellington, with Libby Boobyer again their goal-scorer.

Waterside Karori and Wairarapa United played out a 1-1 draw in the final match of the round.

Around the grounds, in the Wairarapa Local Division One leaders Greytown Fresh Choice’s remarkable start to the season continued with a 16-1 win. After 4 games the team has scored 37 goals and only conceded two.

In a high scoring Tawa derby, the Bears defeated ACU 6-5 at Onepoto in Wellington Division One.

The biggest win of the weekend happened in Wellington Division Four, with the Wellington United Honey Badgers scoring 16 goals.

In Wellington Seven, the Waterside Karori Swifts had a good 10-0 win.

Another the team to get double figures was the North Wellington Ramage in the Masters Qualifier grade.