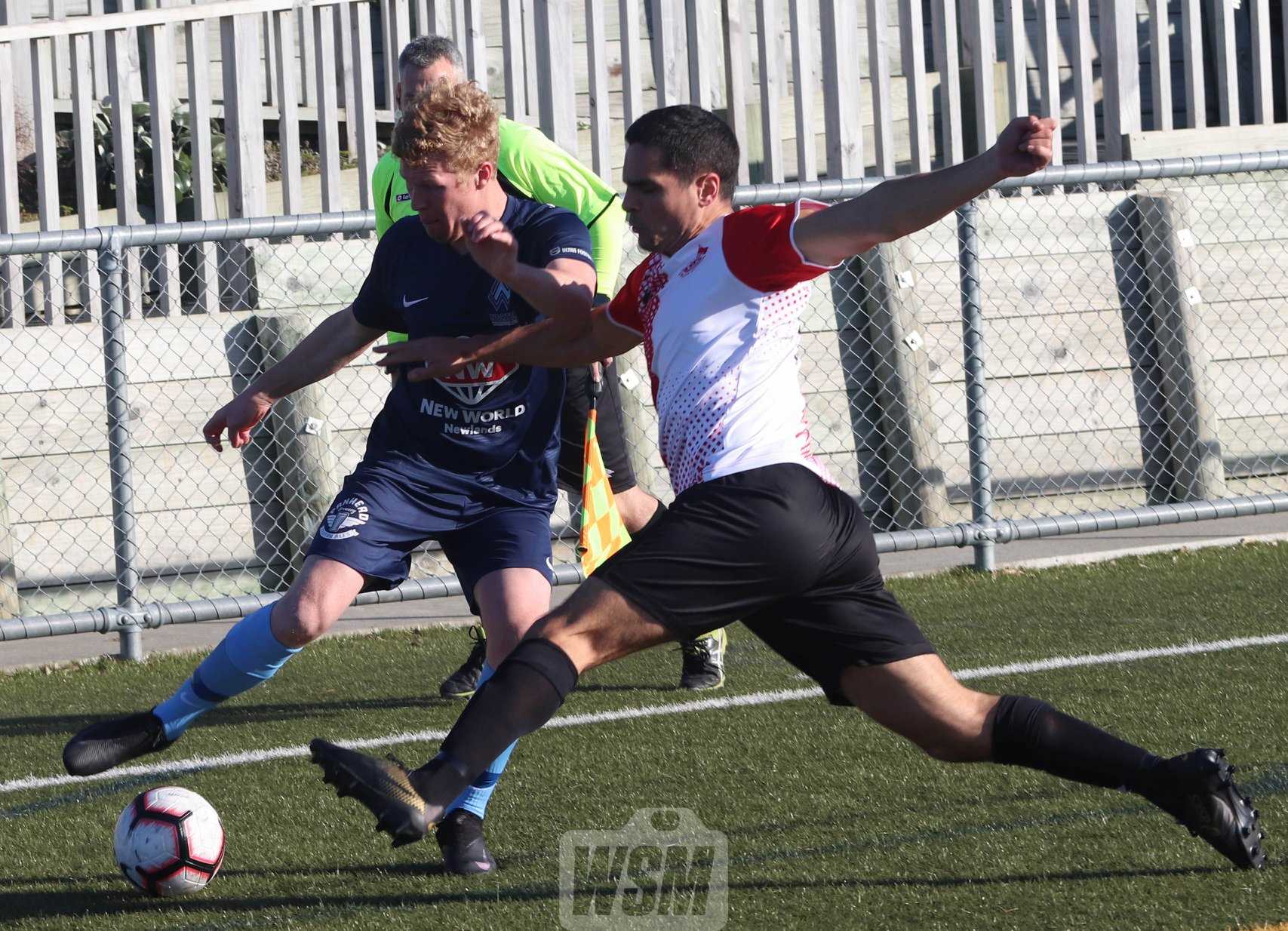 Waterside Karori have shaken up the Ultra Football W-League, handing Wellington United their first loss of the season.

They triumphed 1-0 at Karori Park courtesy of a 71st minute own goal from Wellington goalkeeper Molly Simons.

That result meant Palmerston North Marist’s 5-3 victory over Petone sent them top of the league on goal difference, with Karori two points behind that pair.

Mikaela Boxall scored a hat-trick inside the first 19 minutes, while Kaitlyn Watts bagged a brace. Carolyn O’Reilly scored all three of Petone’s goals.

Seatoun moved off the bottom of the ladder following a 4-0 win over North Wellington, who are now bottom. Hannah Wignall scored a brace in the win.

The final match of the round saw Wairarapa United beat Western Suburbs 4-1.

In the Ultra Football Central League, Miramar Rangers produced the result of the round when beating Wairarapa United 8-3.

Wairarapa were travelling well at 2-2 in the 51st minute, but Miramar plundered four goals in six minutes to put the game away.

Sam Mason-Smith scored two of those goals, before adding two more later on, to move top of the Golden Boot standings.

Napier City Rovers continued their good form with a 3-2 win over North Wellington.

They were up 2-1 in the 60th minute when North Wellington’s Cameron Wardlaw was sent off for a dangerous tackle. Gavin Hoy looked to have secured the three points when scoring in the 75th minute, only for Jesse Randall to score his second goal of the game in the 90th minute to make for a nervy stoppage time for the visitors.

Newcomers Petone continued their solid start to the season, moving up into fifth on the back of a 3-0 home win over Waterside Karori.

Goals to Sam Pickering, Luke Grindlay and Jaga Scott-Greenfield ensured Karori remained rooted to the foot of the ladder, although they’re only one point behind North Wellington, and two behind Wairarapa, Lower Hutt City and Stop Out.

Lower Hutt were no match for Wellington Olympic, who ran out 5-0 winners at Fraser Park.

Ahmad Othman bagged a hat-trick for the visitors, while Mario Barcia and Gianni Bouzoukis added the other goals.

Stop Out resisted league leaders Western Suburbs for 75 minutes before Ihaia Delaney scored the only goal of the match to maintain Wests’ three-point advantage atop the table.

Around the rest of the grounds, Upper Hutt City’s unbeaten run of six games in Capital Premier came to an end, with a loss to the Wellington Olympic’s reserves.

The Tawa-Wainui game was settled by a 30-yard screamer by Kallan Gould which gave Tawa’s keeper Lance Ramaekers no chance.

In Capital 3, The Upper Hutt Thirds had a good win over Miramar Rangers 5-0, with Jakob Philip getting all five goals.

Victoria University continued their perfect record in the Women’s Premier with a 9-0 win over Stop Out, with four goals from Isobel Douglas.

Other big scorers over the weekend include Coco Murphy (Wellington United Sapphires) with four and Carena Oosterbaan getting a hat-trick for the losing Island Bay United team against BNU.

In Wellington Two there was a high scoring 5-5 draw between Island Bay Unmanageables and Waterside Karori Sealords.

The Wellington United Honey Badgers turned around a 8-1 loss last week with a 9-4 victory over Miramar in Wellington Four.